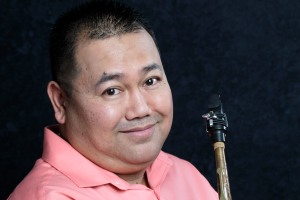 The following was something I wrote in a Facebook group in response to a saxophonist who was trying to find a more lucrative direction in music:

If you focus on what might be most lucrative in music, your financial “success” will likely be very short term and in a few years you will have to reevaluate and focus on new skills and repertoire.  Most who view music like this are constantly having to change their musical identity and rebrand themselves.  There’s a lot to be said about the old adage: “Do what you love; the money will follow.”  No one I know in this industry who has had any kind of lasting success has really focused on what could be most lucrative.  They just focused on what they loved in music and worked on being the best they could be.  Now if monetary issues are still a concern after all is said and done, then I would suggest working on networking skills.